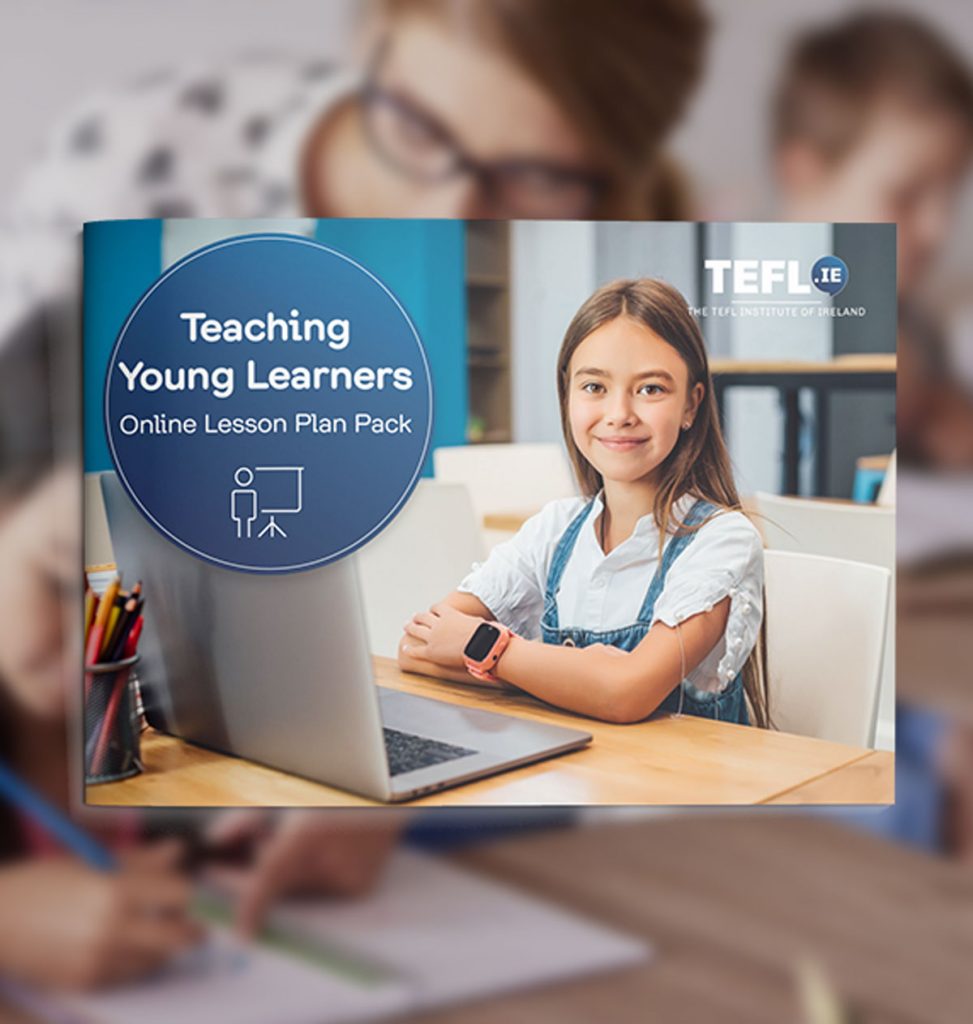 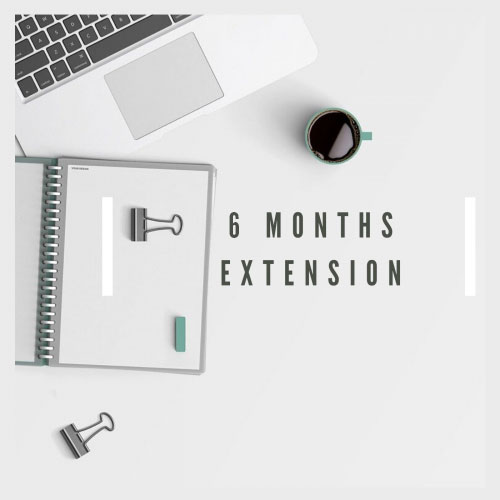 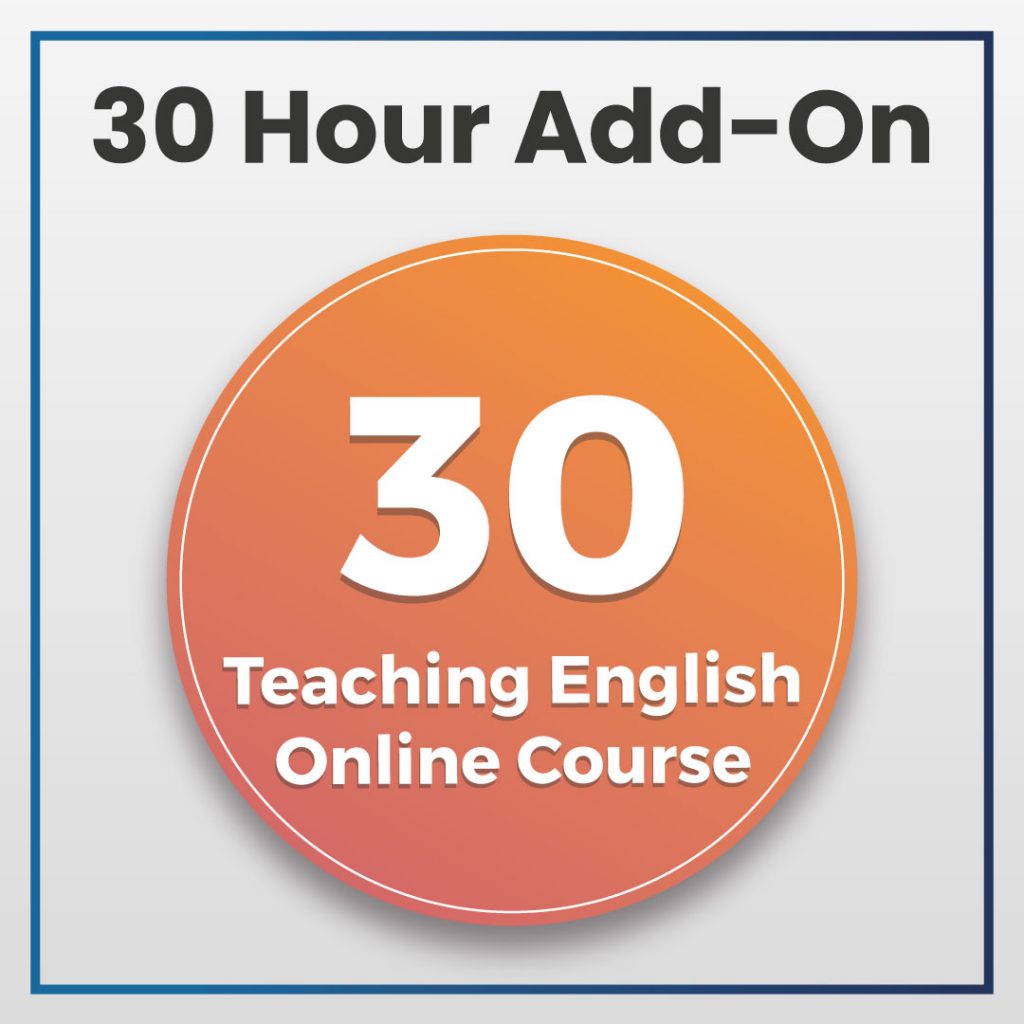 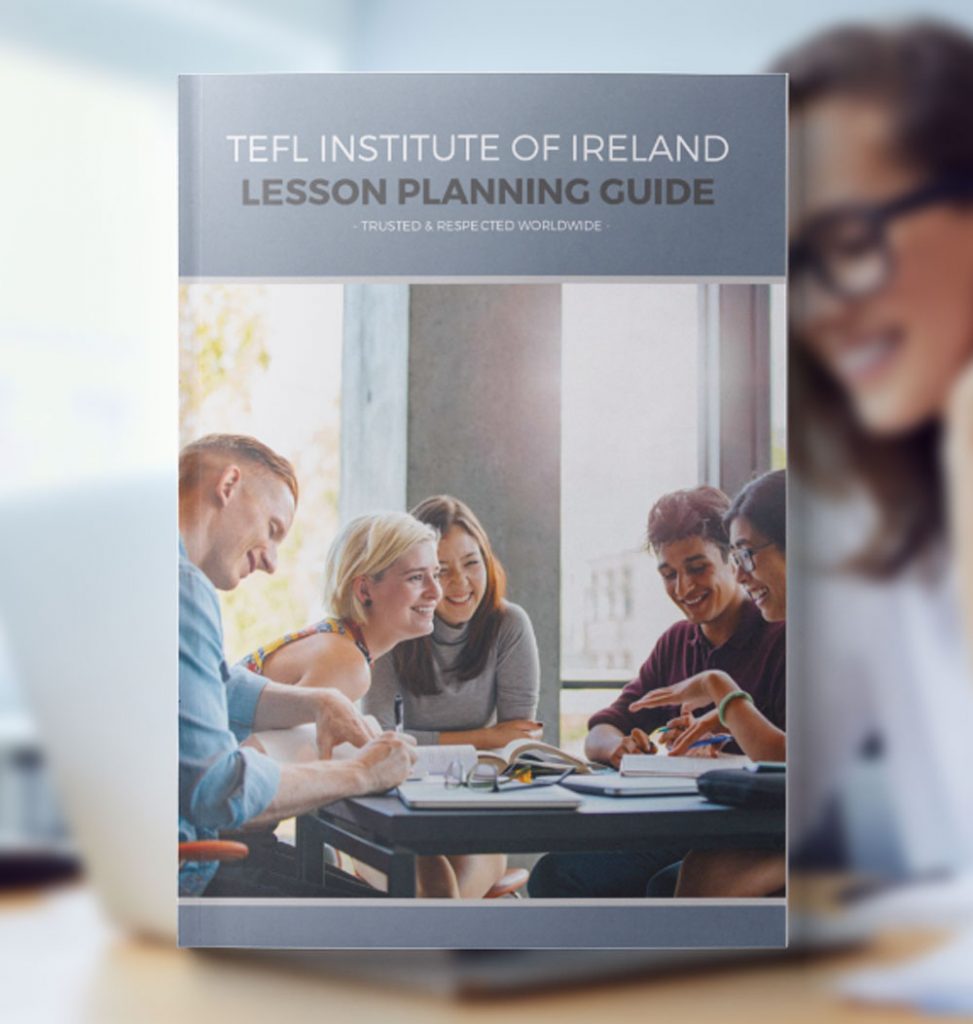 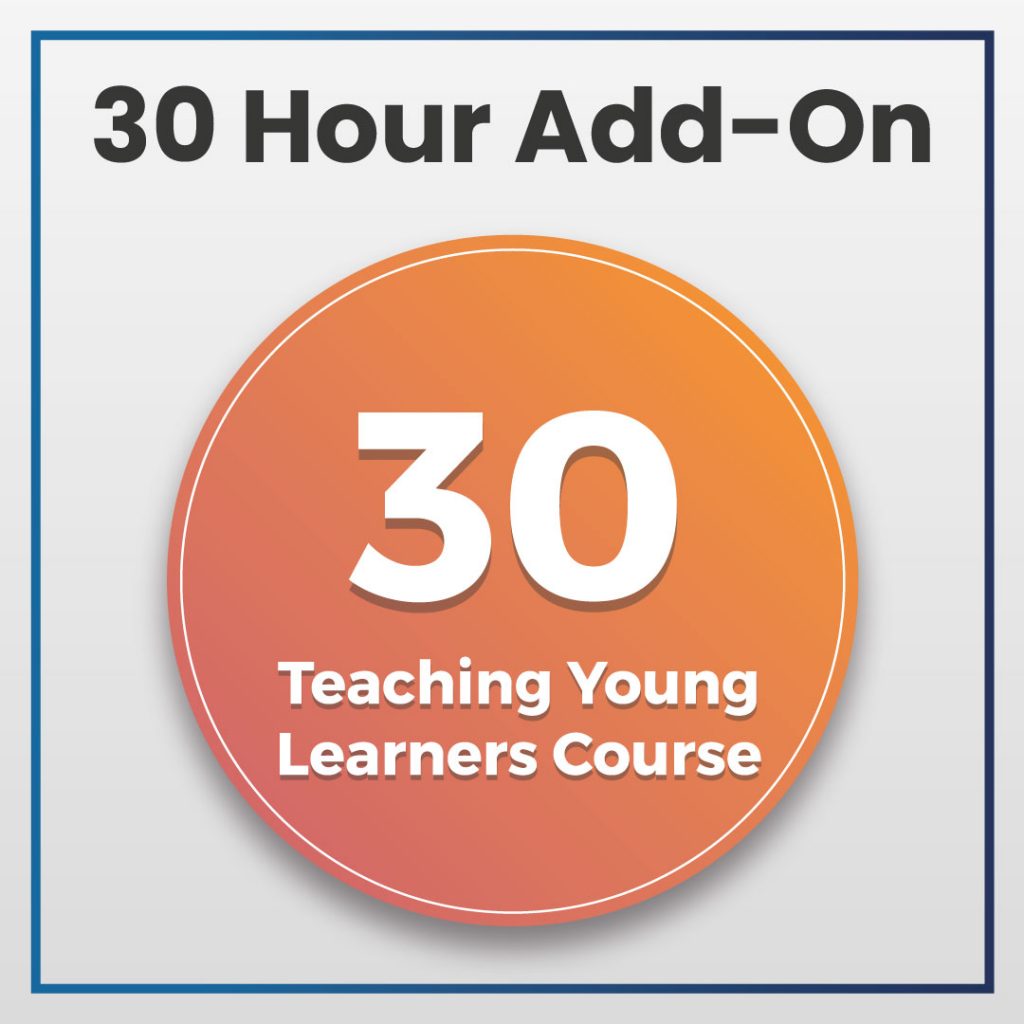 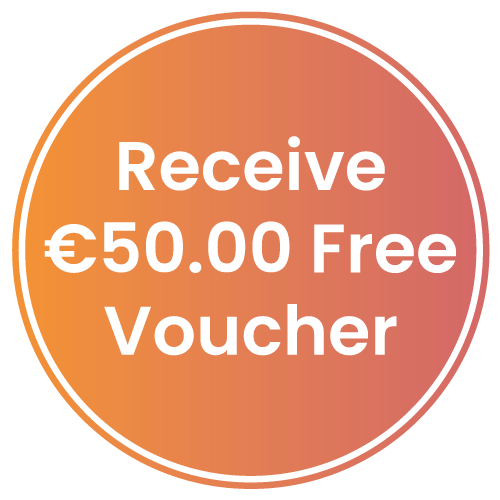 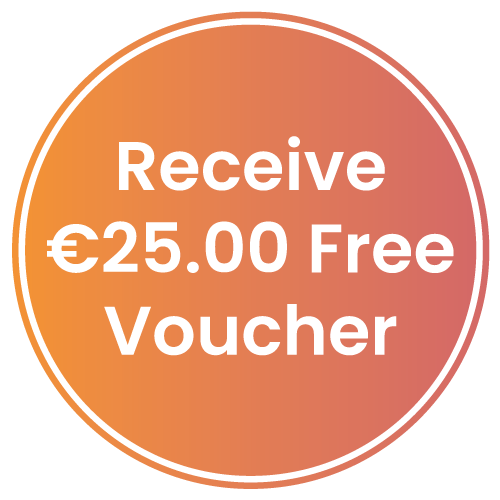 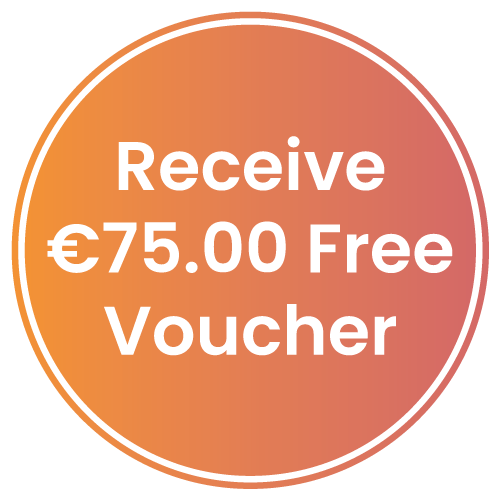 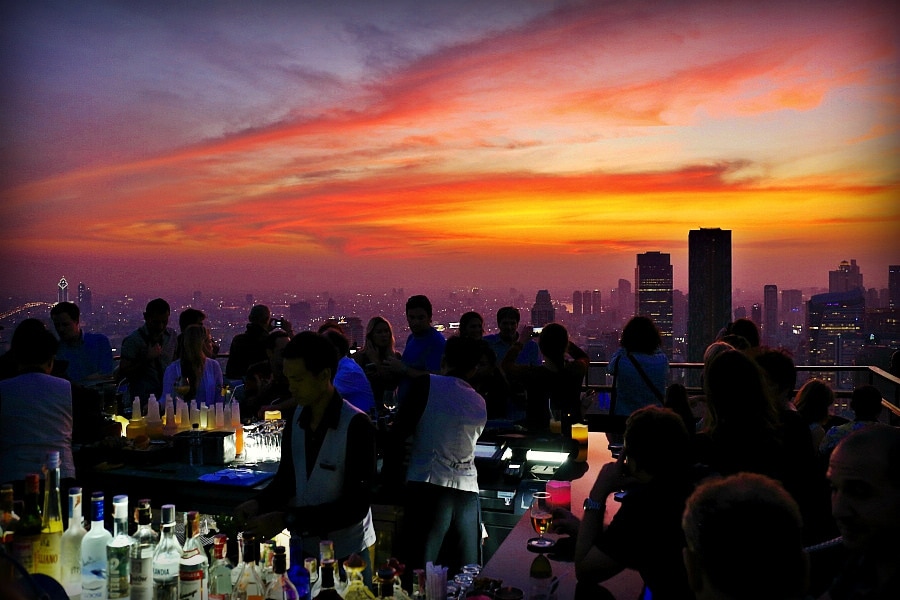 You’re probably going to eat out 3 times a day

Eating out in Bangkok is, in the most part, unbelievable cheap. A dollar or two’s going to buy you a filling plate of something delicious.

The complexity and number of ingredients that go into most dishes mean it’s economically unviable to cook at home. Why bother anyway when there’s something new to eat on every street corner?

You will have stomach problems

Unless you have an iron stomach, be prepared for the sudden change of diet to have some consequences, at least for the first week or two. Stock up on Imodium and keep mental notes of the nearest toilets wherever you are.  Fear not, your body will catch up and get used to the fiery cuisine in no time. Be sure to avoid drinking the tap water, it’s the fastest way to get ill.

Bangkok’s traffic, particularly at rush hour, is at best nightmarish. Journeys by car that normally take 10 minutes can easily reach an hour and has only got worse since the 2012 governmental scheme which encouraged car buyers with heavy tax incentives. If you plan to live in Bangkok, be sure to find somewhere located close to the MRT underground or BTS sky train lines. Though the network is still limited, between the two you can access much of the city, they are air-conditioned and relatively inexpensive.

If you are going to use a taxi, insist on the metre

Outside of rush hour, taxis are also a cheap way of accessing parts of the city not serviced by the MRT or BTS. As a farang, you will sometimes encounter resistance in using the taxi metre, the preferred cost being set and over-inflated. Insist the taxi driver uses the metre or jump out and find another. Taxis are plentiful, so you won’t have to wait long. Tuk tuk’s may be fun, but you’ll soon realise that air-conditioned taxis are the way forward, plus they’re cheaper.

The nightlife is incredible, but it’s not down on Khao San Road

While backpackers end up on Khao San Road, Bangkokians know better. The cities nightlife caters to all tastes. Love jazz? Head down to The Saxaphone on Victory Monument. Want to go for a party? Hit up the clubs along RCA in Huai Khwang. Rock out? Try the Rod Fai Market on Ratchadaphisek where live bands play covers and original Thai rock every night of the week. There’s so much more than Khao San Road.

You may be able to pay with plastic in big hotels or fancy restaurants, but in the most part, it’s cash or nothing. Try to keep small notes, as street vendors aren’t going to be to happy giving you change for 1,000 baht note on a 40 baht meal.

Avoid talk about the royal family

Thailand may be liberally in many aspects of society, but the laws that surround the royal family are not. Thailand has some of the strictest lese-majeste laws in the world and anyone seen to be insulting the monarchy can be jailed for up to 15 years. The late King Bhumibol Adulyadej, who died in October 2016, was deeply revered over the seven decades he was on the throne. Avoid conversation about the royal family. If you do, tread carefully. At best you may insult someone, at worst, you could end up at the infamous Bangkok Hilton.

Find out more about your TEFL internships in Thailand. 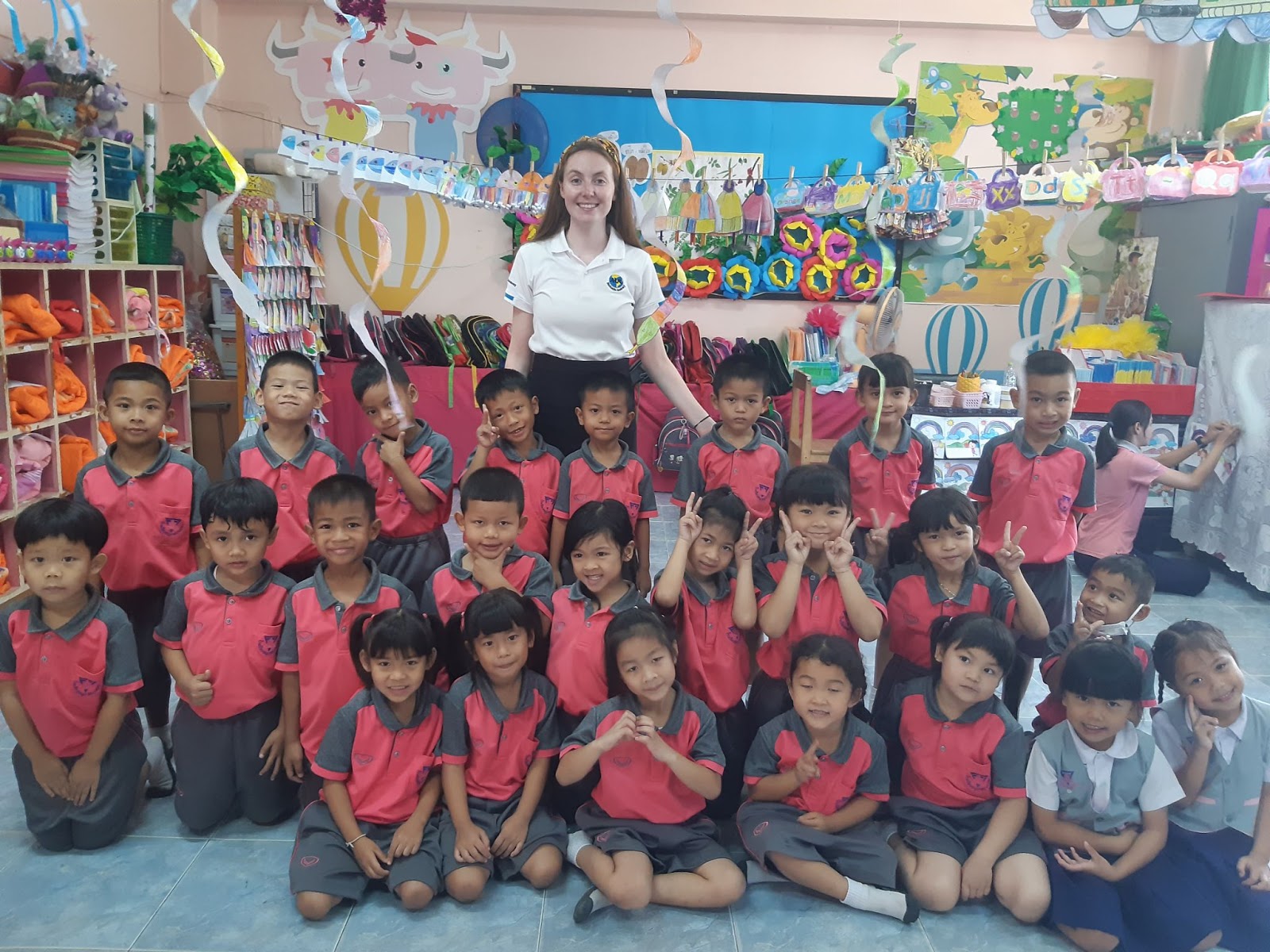 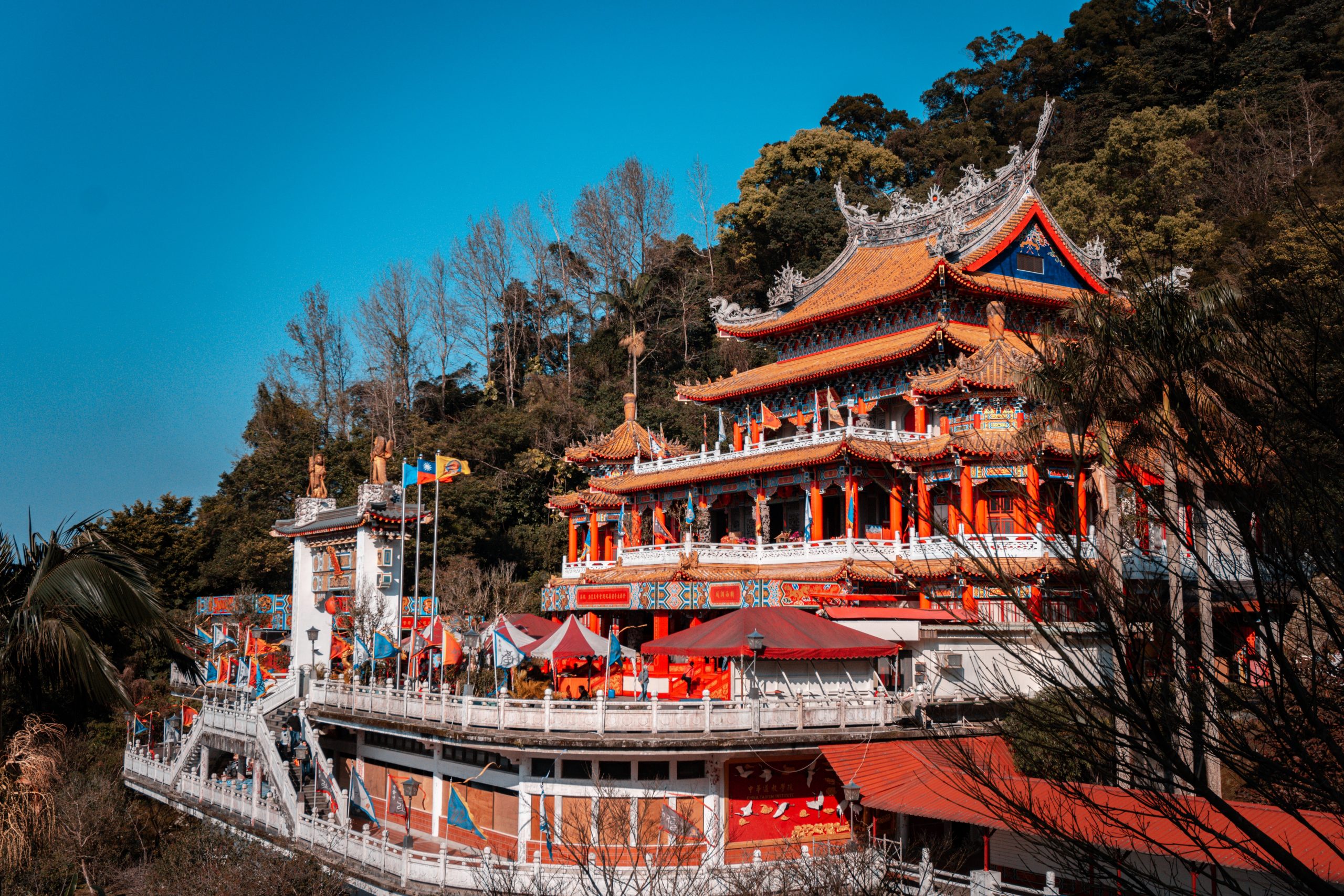 Teaching English in Taiwan: 7 Things You Need to Know Before You Go 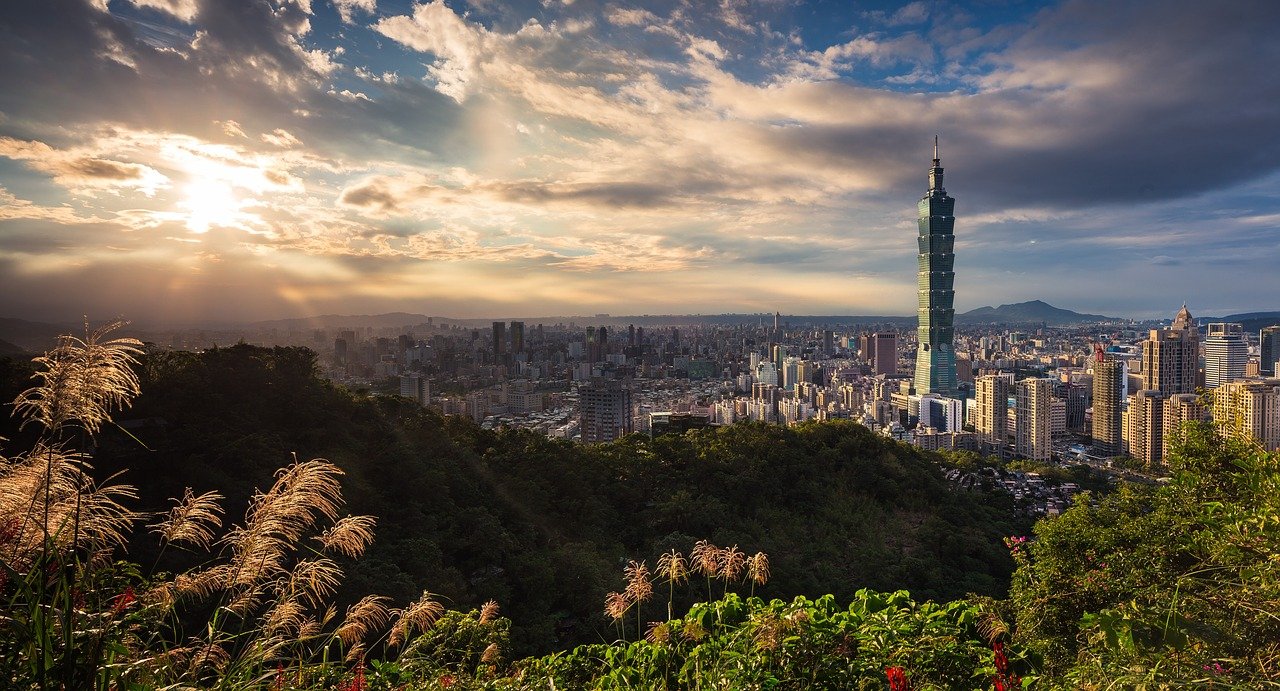 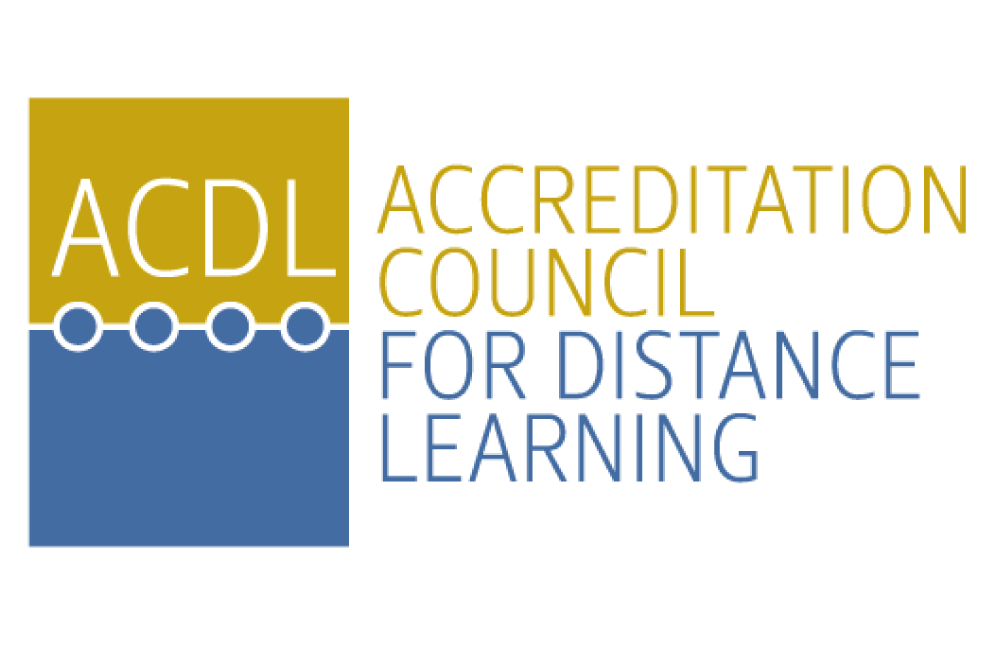 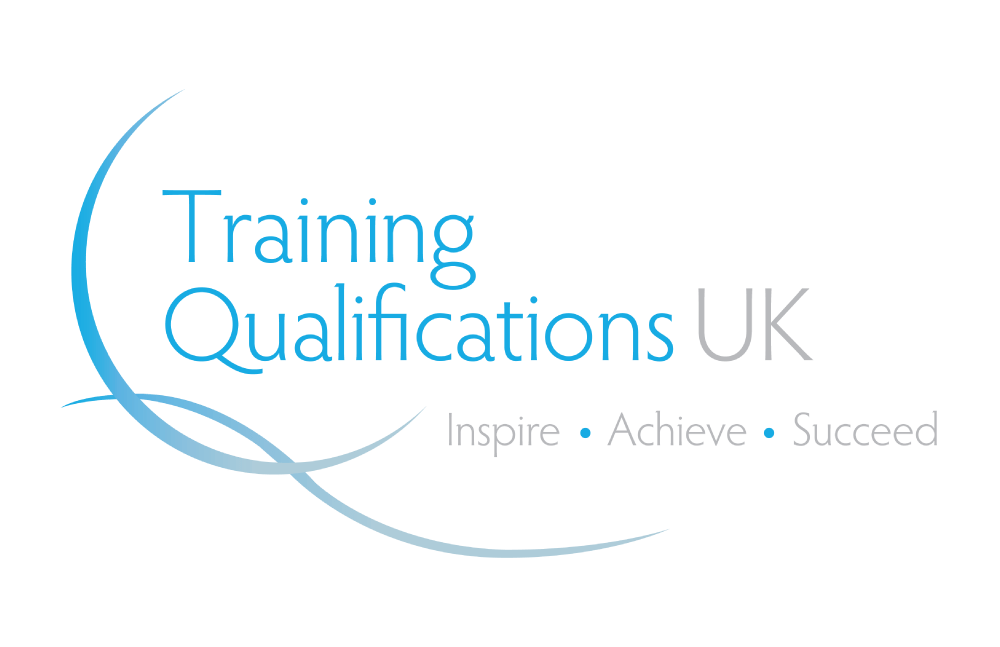 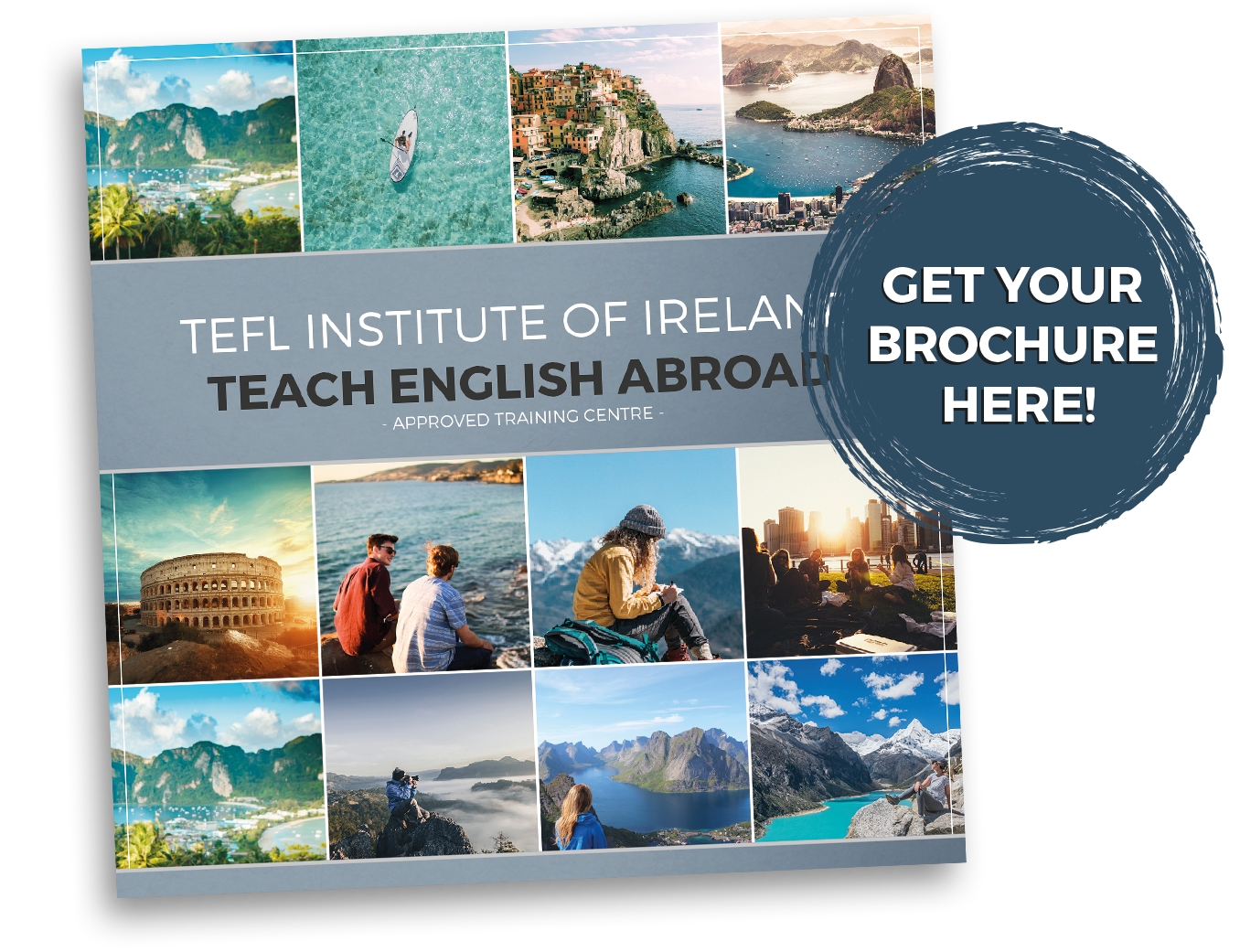 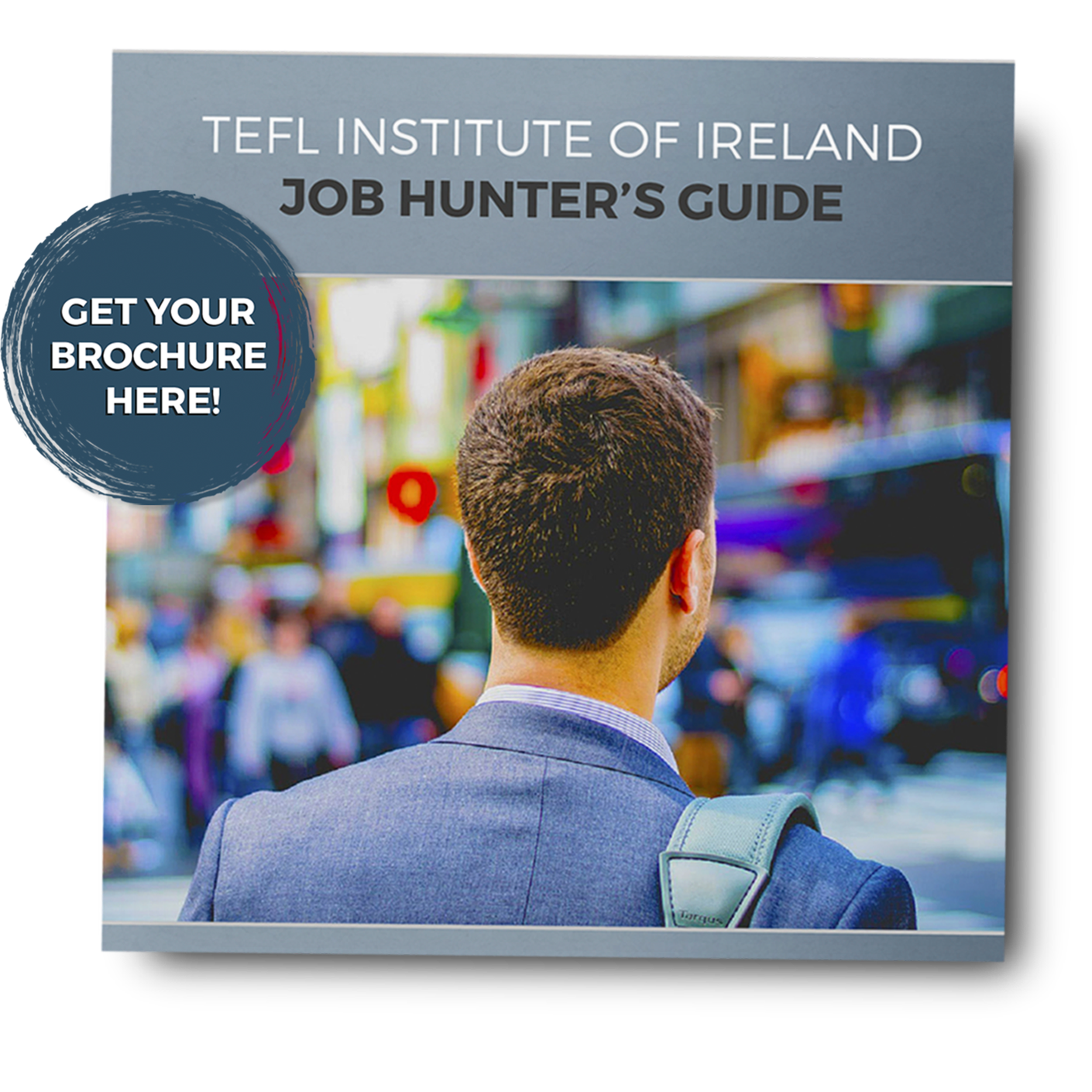